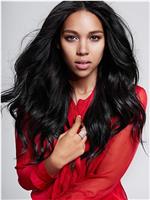 Alexandra Shipp is from Phoenix, Arizona and moved to Los Angeles to pursue an acting career at 17. She is best known for her role as KT Rush in the Belgian/American/British **** Drama Mystery television series of Nickelodeon: House of Anubis. Alexandra is a talented singer/songwriter and is in the process of recording her first EP due out in early 2014. 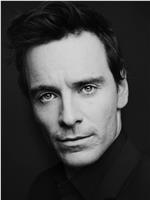 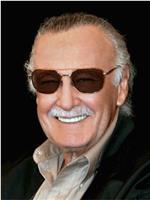 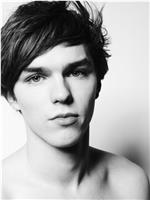 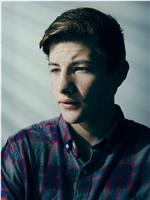 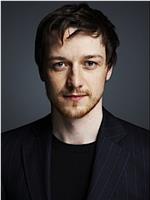 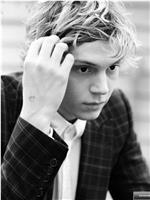 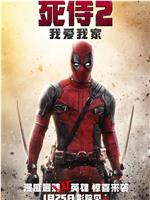 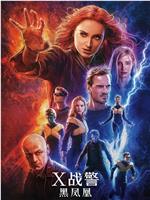 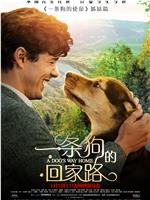 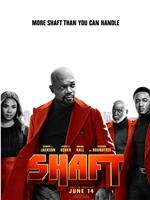 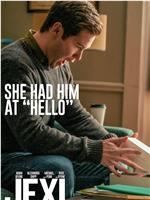 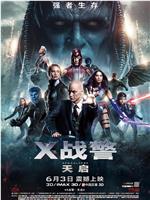 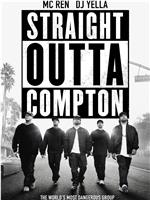